Welcome to Seed our Future Campaign

It's time for positive change

We are experiencing an economic, environmental, health and food emergency here in the UK.  It is clear our Government has failed in protecting us, our security and our environment.

The Government protect Corporations whose sole interest is making profit for shareholders, opposed to acting in the interests of people and the environment.

The only logical way to make a difference is through truth and people power; together we can be the change needed for everyone’s future.  This is your opportunity to speak out, Act and be a part of the solution. 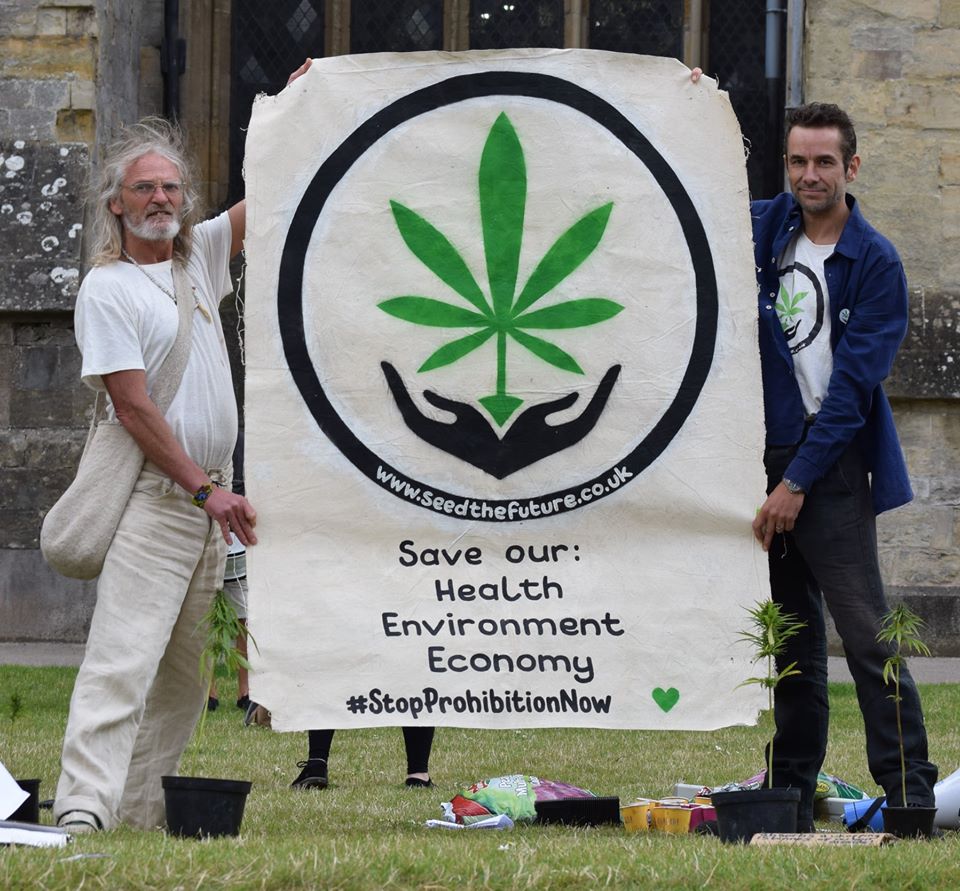 Our first strike was a series of protests across the UK. Held on Sunday 19th July 2020. In London, Brighton, Exeter, Bristol, Birmingham, Edinburgh, Belfast and Cardiff. 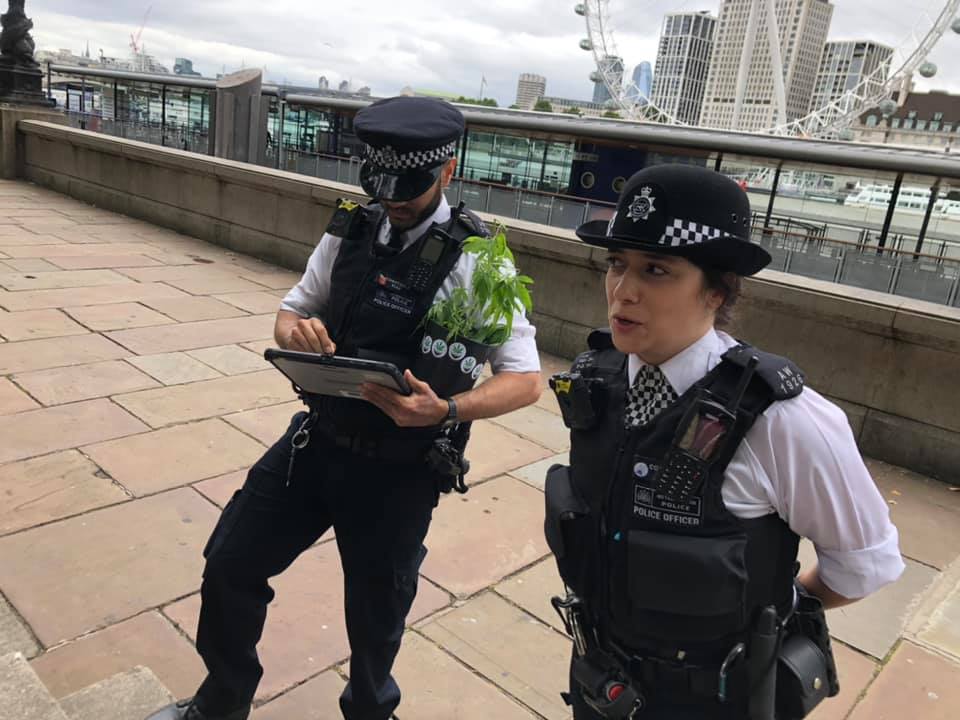 National Protests with a Hint of Rebellion

Over 100kg of low THC Cannabis (hemp) seed has been distributed across the UK, thousands of people have grown hemp plants as a symbol of hope and an act of Non-Violent Civil Disobedience against the unfounded and disproportionate laws surrounding this medicinal, nutritional and industrial plant.

Stage Two of the campaign needed to be adapted due to the increasing difficulty in arranging protests due to the ever-changing policies surrounding the COVID-19 situation.  We published a comprehensive report on the 16th October 2020 entitled:

‘Cannabis and the Law – No Evidence, No Crime?’.

The intention of this report is to provide the truth surrounding the history of cannabis prohibition, the ‘evidence of no evidence’ for the foundations of all cannabis laws, the potential consequences to all those involved in the continuation and enforcement of these laws and the potential consequences for everyone if these laws are allowed to continue.

We are seeing a global shift in attitude towards cannabis as the original rhetoric, based on ideology and racism is superseded by science.

In fact, it has become increasingly apparent that not only is cannabis relatively safe, it is essential to our health, our environment and our economy.

It has been realised that in our present situation where health deteriorates, the toxic fossil fuel resources to we are addicted are fast running out. 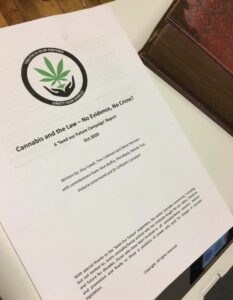 Our climate and environment are facing a catastrophic emergency and we now face the biggest economic collapse in history.

Cannabis is not only our savour; It was the prohibition of this plant which led to these atrocities.   All in the name of profit for shareholders and power for the very few.

'Truth is Our Sword, Unity Our Shield'

Now is the time for us to stand together and fight this 'War on Cannabis'. 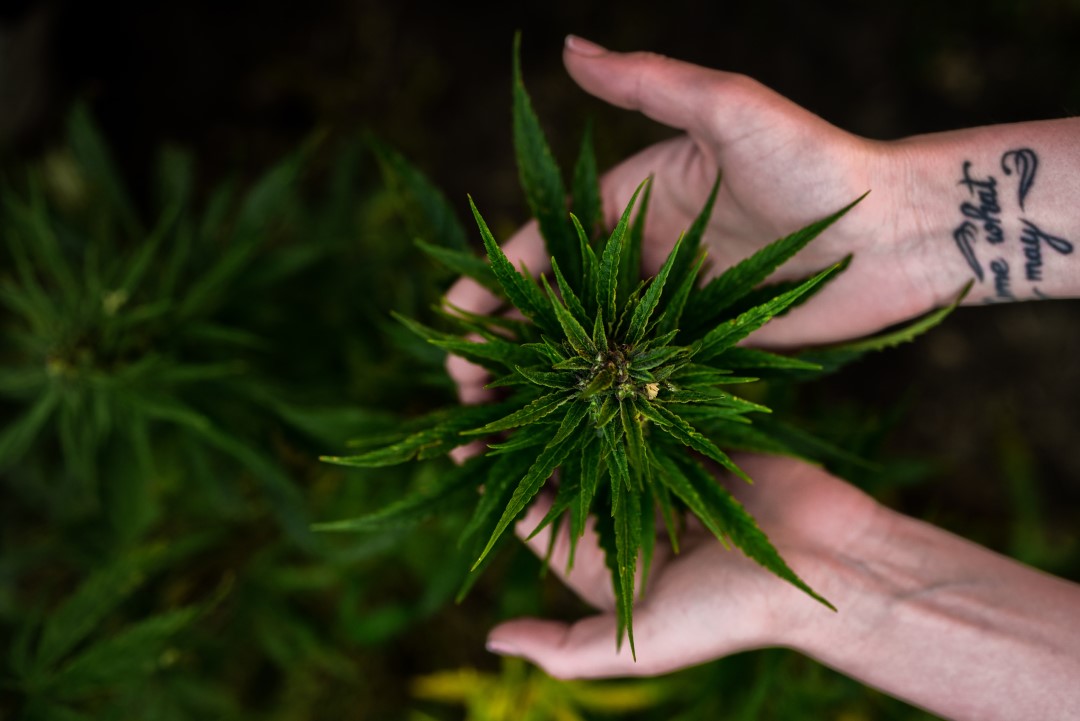 On the 25th October 2020, we sent the report to every Police & Crime Commissioner and Police Chief; throughout the UK, with the attached covering letter.

We asked that this report is disseminated to every serving member of the police force irrespective of rank to ensure every PC has the opportunity to carry out their full ‘due diligence’ and ‘operational independence’.

We requested an opportunity to collaborate with the UK Police.

Remember Remember the 5th of November

'No Evidence, No Crime'

Stage 4: Time to Blow Up the Cannabis Issue.

The following press release was issued on 3rd November 2020:

Seed Our Future Campaign served the entire police force with a report last week entitled: ‘Cannabis and the Law – No Evidence, No Crime?’.

The report details the history of cannabis prohibition, based on ideology and racism. And the sheer lack of evidence to support the inclusion of this plant within the Misuse of Drugs Act.

Following responses to Freedom of Information requests from The Police, the Crown Prosecution Service, the Home Office and the Advisory Council on the Misuse of Drugs, unequivocal ‘evidence of No evidence has emerged which has the power to turn the tables.

Now the Police may find themselves on the wrong side of the law if they continue to enforce cannabis laws as the evidence suggests they would be in breach of employment law and possibly several criminal laws.

Of course, the Police are not responsible for the enactment of laws, only enforcement.

Which is why on Thursday 5th November Seed Our Future sent the report and supporting evidence to every Member of Parliament the Home Secretary, the Secretary of State, the Secretariat for the ACMD, the Attorney General and the Prime Minister;

instructing them all, that inaction on these findings would result in the implementation of the legal action for Misconduct in a public office (an indictable offence which carries a maximum sentence) amongst other possible criminal offences.1 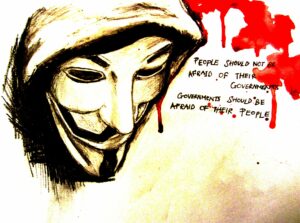 'Time to Blow Up the Cannabis Issue'

The lies and exaggeration surrounding the harms of cannabis and the exposure of the harms caused by prohibition alongside the health, environment and economic factors are astounding.

In order for the public to have trust that laws, which currently infringe on our human rights, liberties and may cause us to locked down.

The are based on fact and not claims from governmental scientific advisors, who exaggerate inconclusive data on harms to health and ignore societal damage which follows.

The 5th November is historically the time for people to stand together  and fight for injustice and freedom.

Those in public office must abide by the ‘Seven Pillars of Public Life’ when carrying out their duties.

Those who abuse these duties will be held accountable.

On the 5th November we sent our document: ‘A Critical Review of Home Office and ACMD FOI Responses‘

to provide further ‘evidence of no evidence’ and our main report to Parliament in the hope this creates a ‘truth explosion’ sufficient to collapse these unsubstantiated cannabis laws once and for all! 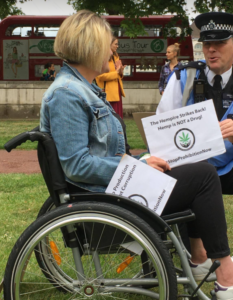 If this is not enough, then Stage 5 will be implemented…

Legal Note: Hemp (Cannabis sativa L.) is a Schedule 1 Drug which carries a Class B penalty even though it is completely non-psychoactive, non-toxic, has a myriad of medicinal properties, industrial properties and there is no evidence of harm or dependency.

There is no foundation evidence for its classification and its prohibition harms our health our environment, our communities and our economy, whilst supporting institutional racism and benefiting corporate greed.

Seed Our Future was born out of an idea of three wise men.

These gentlemen have enjoyed a successful meeting of minds and come up with the document 'No Evidence No Crime'. It is a lifetimes work; to change and shape the future of Cannabis in the UK. We will all be watching what happens next, it is a very exciting time for the Group Seed our Future and their Affiliates.
The group plans to bring the CannaCommunity together to #EndProhibitionNow. 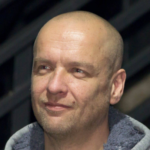 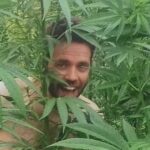 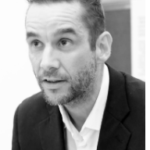 We have a bank full of Love & Passion, but the bills require a different currency.

As with most things in life, there is a cost attached. Seed Our Future has run successfully for over a year and the seed we planted is growing into a bush of hope.

We have been more than happy to fund the campaign from our own pockets but as the campaign grows, we have found that our pockets are just not big enough. We are not looking for a wage but we are looking for help with the ever growing expenses.

This group is a family, and we want to support our family. We’ve begun to attend Court Cases as Expert witnesses. We have travelled from North to South to aid those in need.

Any funds we receive will help towards the our office costs, admin costs, Internet, Travel and for us to help others during difficult times. Most cannot afford a solicitor and we do our best to represent and support those who face unjust charges. We are confident that we can make big changes but we need your help.

We understand it’s tough right now, but if you can spare some pennies to help

ever-sprouting bills, it would be much appreciated. 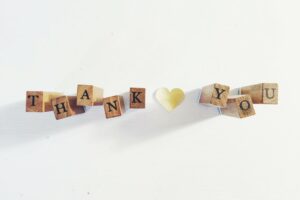 To the ‘Seed Our Future’ Team and supporters, the entire ‘cannabis community,’ including but not limited to, every cannabis/hemp activist who has tirelessly fought for our rights, freedoms and future for decades, those who have been involved in all cannabis/hemp research, industry and promotion and finally to those in positions of power who push for changes in cannabis legislation.
Copyright. All rights reserved 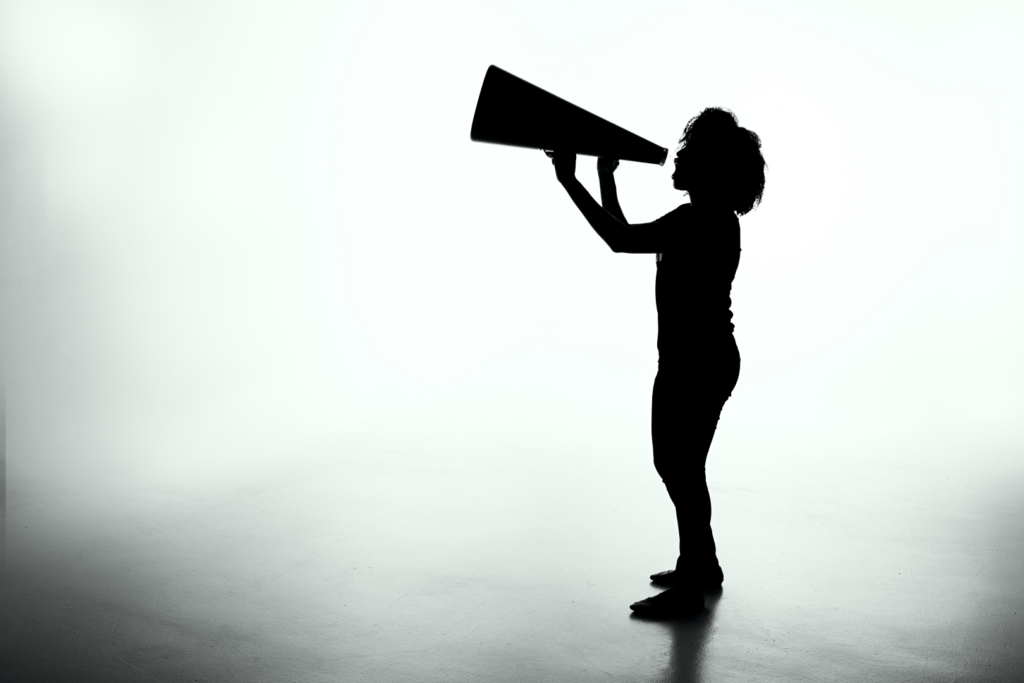 Members of the Cannabis Industry Council