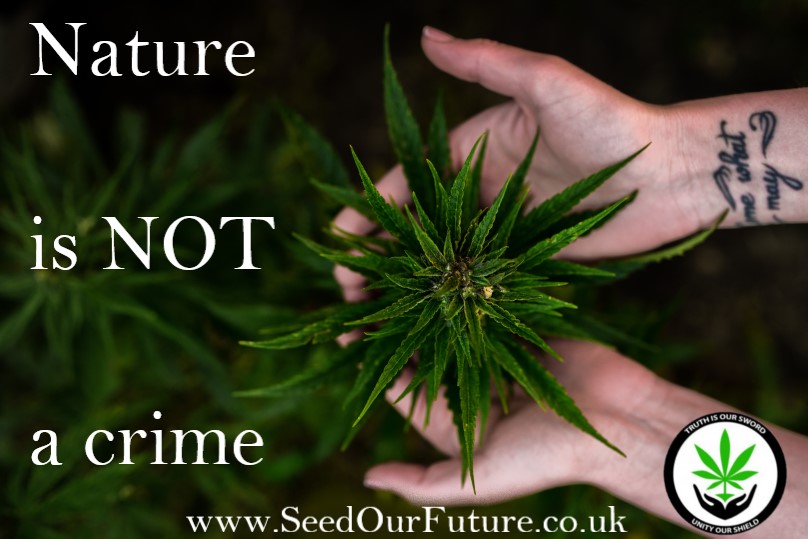 In October 2020, Seed our Future released their first report, Cannabis and the Law – No Evidence, No Crime, a report which assessed the unjust and unfounded cannabis laws in the UK via the Misuse of Drugs Act 1971. The report concluded that cannabis laws are based on ideology, racism and political motivations and that the alleged harms associated with cannabis use are not based on scientific evidence but causal assumptions. It also demonstrated the urgent need for reform so as to protect our health, the environment and our economy. 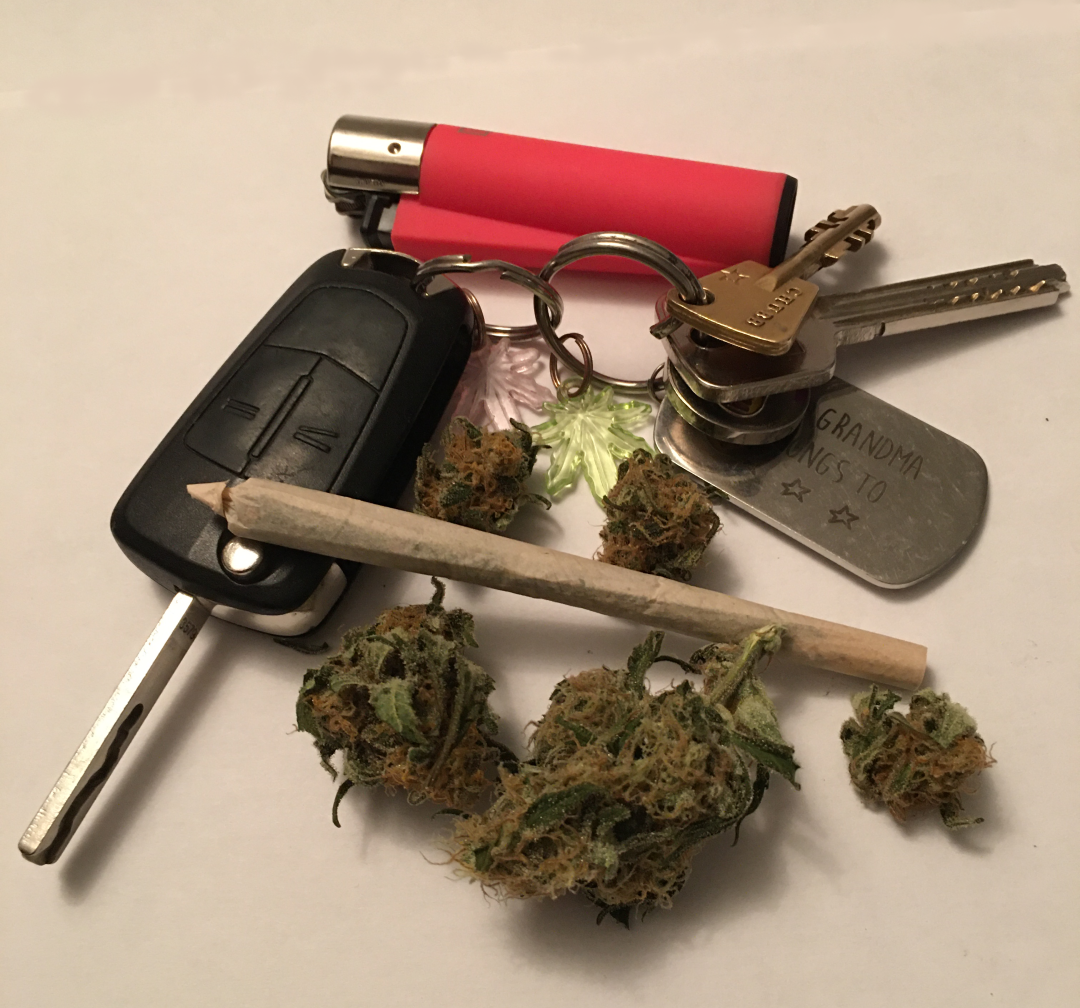 The second report, developed to support the complete removal of cannabis from the MoDA 1971 via a judicial review, covers approx. 130 years of investigation into the alleged harms of cannabis and the story of prohibition to the present day. It is clear that the evidence of relative safety was ignored whilst propaganda campaigns of fear and lies protected political and corporate interests whilst millions suffered and died

Although the chance of being incarcerated for personal possession or cultivation of cannabis is unlikely these days, a caution, suspended sentence or community order is more likely, but these still carry a criminal record. The seemingly forgotten recent developments in driving laws are the greater threat to cannabis users in the UK where over 10,200 people were convicted in 2019 and these numbers are increasing year on year.

Up until March 2015, cannabis users who drove a motor vehicle were provided with a fair and impartial trial as the police had to provide evidence of driving impairment in order to secure a conviction. I’m sure we can all agree that anyone getting behind the wheel of a vehicle whilst impaired should have the book thrown at them as they are endangering other road users but for the majority of cannabis users, like those who use prescribed medicines such as opiates and benzodiazepines, are responsible enough not to drive when unfit to do so. 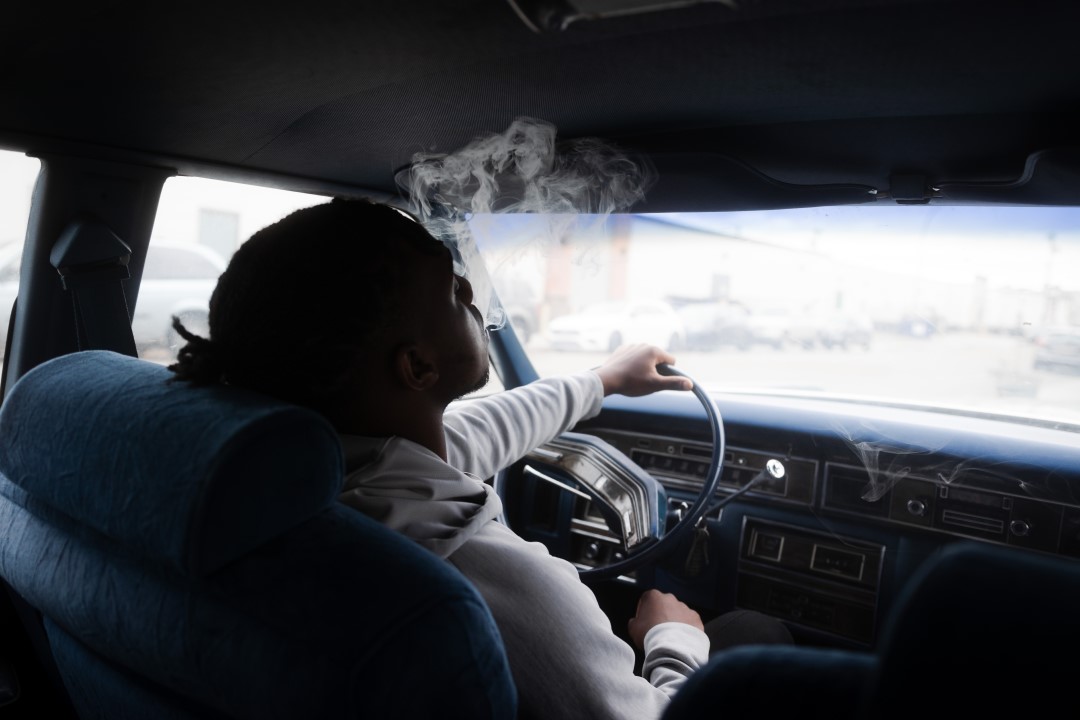 Due to a low Conviction rate

Due to a low conviction rate, the police struggling to carry out field impairment tests properly and to follow other European and international countries, a review was carried out, led by Sir Peter North in 2010 to assess the implications of drug driving. Later a report was published in 2013 by a so-called expert panel on drug driving and the findings of both led to an amendment to the Road Traffic Act, Section 5 (A) which essentially removed the need to prove impairment and relied entirely on blood tests showing above a per se zero tolerance level of specified schedule 1 drugs. The evidence used was seriously lacking and completely inconsistent as much of the data of road collisions showing THC in the system also showed presence of alcohol or other drugs and so there was little to no evidence of cannabis being a primary cause of driving impairment, in fact many trials showed that cannabis users were more careful drivers.

Due to global changes in legislation for cannabis, a great deal of research has been carried out over the past several years to assess the implications for road safety. The new evidence shows that collisions have stayed constant, that the blood tests have no correlation with impairment and are thus inadmissible in a court as evidence of impairment, validated by the UN and that the blood tests do not provide evidence of recent use.

What does this mean?

Millions of cannabis users in the UK are at risk of being criminalised and punished every time they get behind the wheel even if completely unimpaired and may not have consumed cannabis for several days. In court you will be processed and you will not be provided with a fair and impartial trial as there is no evidence that you were a risk to road safety, no evidence of impairment or even that you consumed cannabis on the day of arrest. The lack of evidence and the infringement on our civil and human rights doesn’t seem to matter and at present, tens of thousands of drivers are being unfairly prosecuted every year.

Only those with a medical prescription are provided with a ‘medical defence’ but this does not stop the many police who are still ignorant of the change to legislation in 2018 dragging you through the courts and unfortunately, thousands of those with prescriptions are currently unable to meet the full criteria for the defence (something SoF are looking to rectify and announce in the coming weeks).

So what about the millions of cannabis users who use cannabis medicinally but simply can’t get access on the NHS or can’t afford a private prescription? Seed our Future have been supporting several members with this issue over the past year and have built a defence which we hope will soon set a precedent in law. It’s high time that the courts accept the unusual situation that to criminalise people for using essential medicine to treat conditions or maintain health is a clear breach of human rights and that persecuting people for not being able to access nor afford a prescription is medical and financial discrimination and a breach of civil rights.

As more people become aware of the unique and expansive therapeutic properties of cannabis and as the roadside use of swabs (which detect only cannabis and cocaine) are increasingly used, Section 5 (A) of the Road Traffic Act has become the leading cause of criminalisation and punishment for cannabis users in the UK.

Seed our Future feel it imperative that the Department for Transport revisit the legislation, using the most recent evidence and take the recent change in legislation for medical cannabis use and the current inability of access into account in order to protect our human rights and civil freedoms. We recommend and will call for cannabis being removed from section 5 (A) of the Act and reverted to Section 4 where evidence of impairment was required. 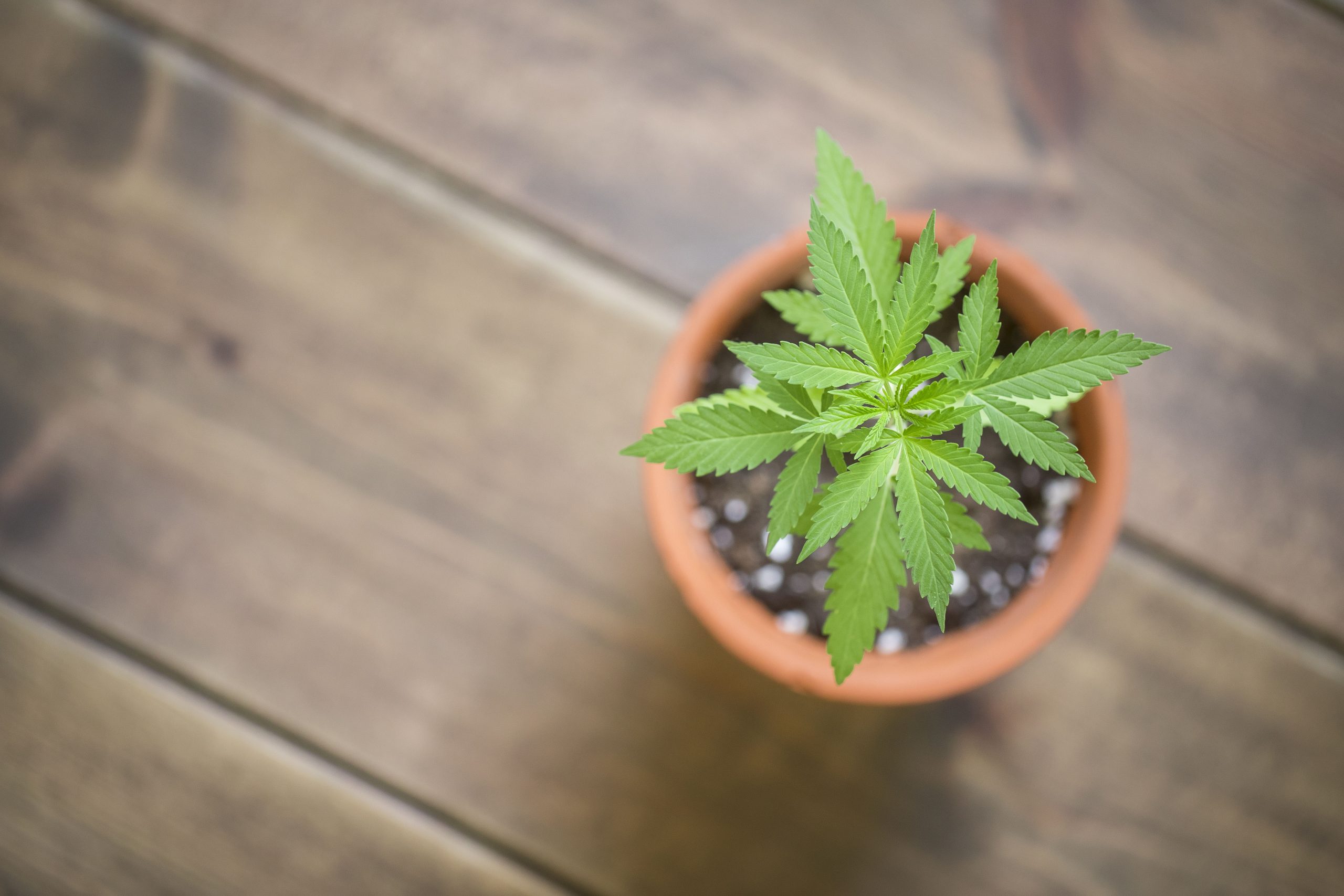 All of our reports, including the new report ‘Cannabis and Driving – The Facts,’ are available (open source) on our website: www.seedourfuture.co.uk

The Truth will Prevail.