This 20 minute film is a great introduction to the history, uses and prohibition of cannabis.

The film clearly demonstrates, Prohibition was based on lies, corruption and greed to protect the financial interests of corporate stakeholders and this has led to the demise of health freedom and our environment.

This article illustrates the history of prohibition and the links to corporate greed and Governmental powers to suppress cannabis.

Here is a brief history of cannabis, taken from our report:

To be clear from the start, industrial hemp, medical cannabis, recreational cannabis and marijuana are the the same.

Cannabis sativa L., an extraordinary plant which can be grown throughout the world and is arguably the most important plant we posses, as this report will make clear.

The use of hemp cord in pottery was identified at an ancient village site, dating back over 10,000 yeas ago, located in modern day Taiwan.  Finding hemp use and cultivation in this date range puts it as one of the first and oldest known human agriculture crops

Hemp has been used throughout human history, since the times of the ancient Chinese, Egyptian, Roman and British Empires (1)

Cannabis has been used in Chinese medicine for over 5,000 years (for over 120 diseases) and over 1,000 years in Indian medicine and ritual. 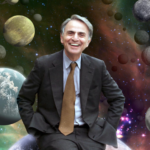 In 1977, Carl Sagan proposes that cannabis may have been the worlds first agriculture crop, leading to the development of civilization itself: “It would be really interesting if in human history the cultivation of marijuana led generally to the invention of agriculture, and thereby to civilization.”.  – Carl Sagan, The Dragons of Eden Speculations on the Origin of Human Intelligence p.191 footnote (1) 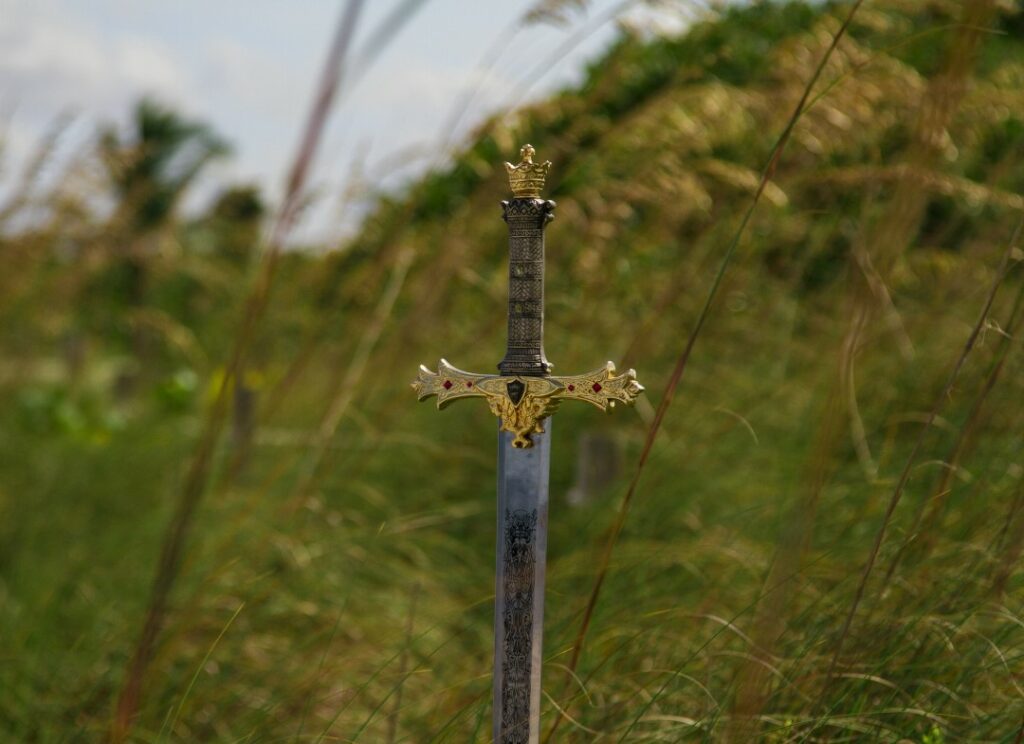 Britain in the middle ages

Cannabis (hemp) was widely grown across Britain in the Middle Ages, from at least 800 to 1800 AD, though the amount grown varied widely through the centuries.

It was mainly grown for fibre which was used to make sails, ropes, fishing nets and clothes; old clothes were recycled into paper.

In fact, until the late 1800s, approximately 90% of paper was made from hemp. Oil was produced from the seeds and was burned in lamps.

The seeds and flowers were also used in food, as a livestock feed and as a medicine/relaxant or served to prisoners and orphans as gruel.

It was good enough for a King

In 1533, King Henry VIII made the cultivation of cannabis compulsory by law. The Tudor King wanted the strong, rot-resistant fibres from the plant for the ropes, sails and clothing for his new British navy which famously beat the Spanish Armada, got us through the Reformation (the Brexit of the time) and led to the colonisation of the British Empire.

Every ship carried a cargo of hemp seed and this was the first crop laid down upon the discovery of new lands. (2) There was an early peak in hemp production in England from 800 – 1000 AD, followed by a slackening in interest by farmers as new crops were discovered.

In the early sixteenth century hemp was re-introduced, and its growth recommended. Large amounts of hemp were grown in the eighteenth and nineteenth centuries, but not enough for the British Navy – the war against Napoleon’s France in 1812 was fought, in part, to control the supplies of Russian hemp. 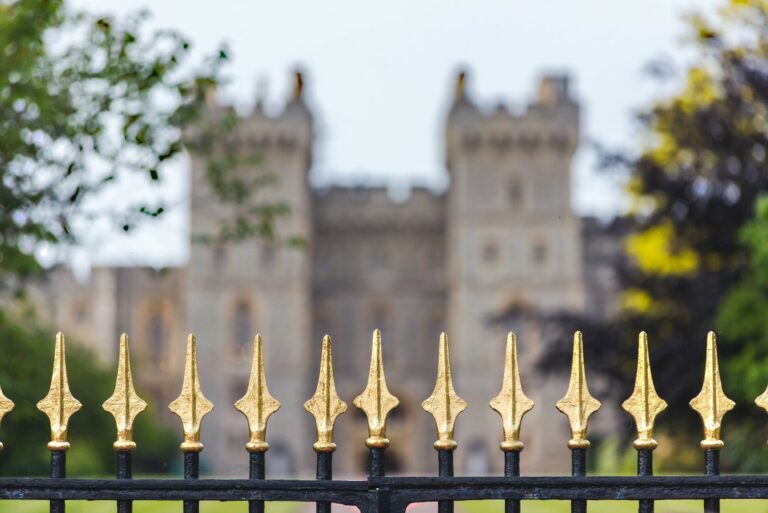 In Medieval times religious hospitals commonly grew hemp. Hemp features in the recommended plants section of the great religious gardening books. Many monastic houses have areas of land named after hemp, and some have remnants of hemp-retting pools. It is likely that hemp was mainly grown for its fibre, but also for medicine for the hospitals. (1)

In 1842, Irish physician William Brooke O’Shaughnessy publishes cannabis research in English medical journals (including the therapeutic use in childhood epilepsy) and in 1890, Sir J.R. Reynolds, chief physician to Queen Victoria, prescribed her cannabis for menstrual cramps. (1) 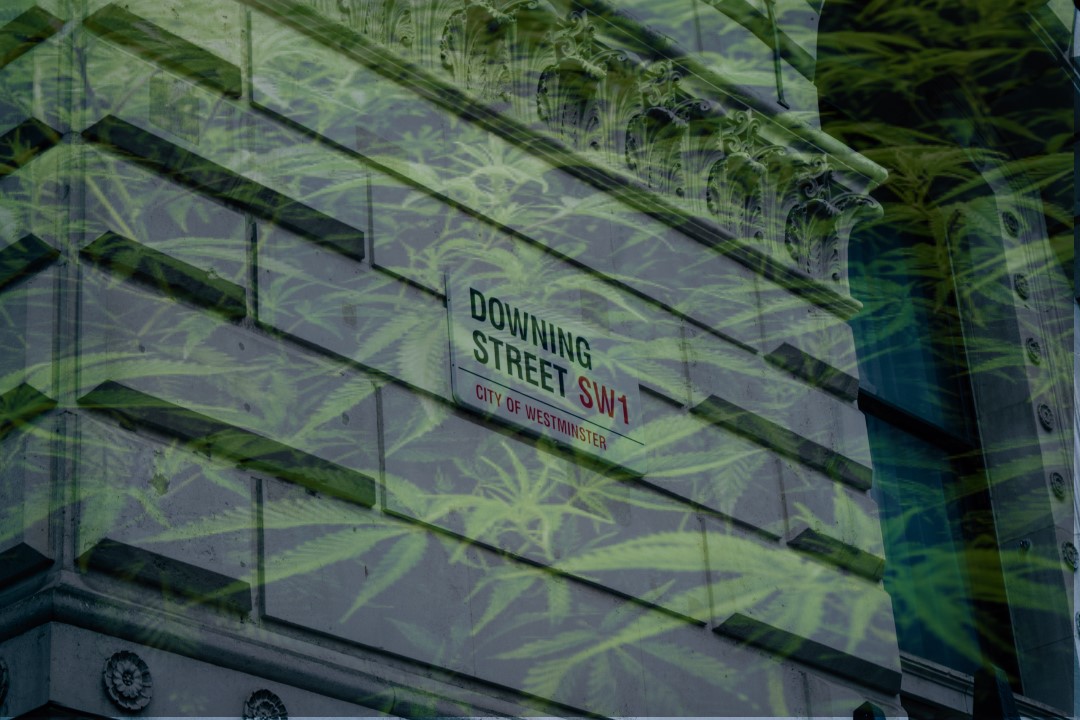 And a brief history of Prohibition:

In 1919, the 18th Amendment to the U.S. Constitution banned the manufacture, sale, and transportation of alcohol and positioned marijuana as an attractive alternative leading to an increase in use of the substance. (1)

In 1925 at the League of Nations conference, a multilateral Treaty was signed which, although cannabis was not on the agenda, it led to restricting Cannabis use to scientific and medical use only. Cannabis was included in the convention after pressure from Egypt, Turkey and South Africa.

The purpose of the treaty was to prohibit opium, cocaine and coca leaf.

Mohamed El Guindy, the delegate from Egypt, now nominally independent from Great Britain, proposed the inclusion of cannabis in the deliberations and moved to bring it under the scope of the Convention. He asserted that hashish was “at least as harmful as opium, if not more so.”

In his speech presenting the proposal, he painted a horrific picture of the effects of hashish. Although he conceded that taken “occasionally and in small doses, hashish perhaps does not offer much danger,” he stressed that once a person “acquires the habit and becomes addicted to the drug […] it is very difficult to escape.”

He claimed that a person “under the influence of hashish presents symptoms very similar to those of hysteria”; that the individual’s “intellectual faculties gradually weaken and the whole organism decays”; and that “the proportion of cases of insanity caused by the use of hashish varies from 30 to 60 per cent of the total number of cases occurring in Egypt.”

Cannabis not only led to insanity, according to El Guindy, but was a gateway to other drugs, and vice versa. If it was not included on the list with opium and cocaine, he predicted, cannabis would replace them and “become a terrible menace to the whole world.” (36) p.10 Kendell (2003); Mills (2003), pp. 169-71

This led to an amendment to the 1925 ‘Dangerous Drugs Act’ to criminalise the possession of cannabis in the UK.

In 1933, the U.S. congress repealed the 21st Amendment, ending alcohol prohibition; 4 years later the prohibition of marijuana was in full effect. (1)

So what happened to Ford’s dream of cars grown from the soil?

Well, with US alcohol prohibition repeal in 1933, most stills were abandoned or seized by the “dry squads”. Oil was super-cheap and everywhere, so oil engines grew more popular and alcohol engines less so. And with US hemp prohibition in 1937, the best raw material for making bio plastic feedstock was removed from the economy. It was (Rockefeller’s) Standard Oil, (Mellon’s) Gulf Oil and DuPont who had the most to do with hemp prohibition, and the most to gain from it. (4)

Prior to 1931, Harry Anslinger was Assistant U.S. Commissioner for Prohibition. In 1931, Anslinger, was hand-picked to head the new Federal Bureau of Narcotics (FBN) by his uncle-in-law, Andrew Mellon, Secretary of the Treasury under President Herbert Hoover, designer of the FBN, and head of Gulf Oil. Andrew Mellon was also the owner and largest stockholder of the sixth largest bank (in 1937) in the United States, the Mellon Bank in Pittsburgh, one of only two bankers for DuPont from 1928 to the present. DuPont also owned General Motors. (37)

Anslinger and his team created a huge propaganda machine against cannabis called the ‘Gore Files,’ using lies, racism and misinformation to portray cannabis as a dangerous drug which led to crime, violence, insanity and death. Much of this propaganda was targeted at ethnic minorities. 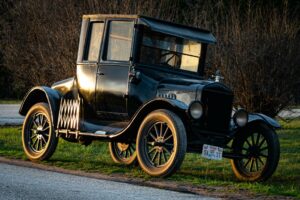 To justify the prohibition of cannabis, false claims were made such as:

‘There are 100,000 marijuana smokers in the US and most are Negroes, Hispanics, Filipinos and entertainers. Their Satanic music, jazz and swing, result from marijuana use. This marijuana causes white women to seek sexual relations with Negroes, entertainers and any others.’

Marijuana is an addictive drug which produces in its users, insanity, criminality and death!’ ‘You smoke a joint and you’re likely to kill your brother.’

‘Marijuana is the most violence-causing drug in the history of mankind.’

‘Marijuana influenced Negroes to look at white people in the eye, step on white men’s shadows and look at a white woman twice.’ (20)

The long history of Mellon, DuPont and Rockefeller

The long history of Mellon, DuPont and Rockefeller intrigues, indicate a working relationship going back to the 1920’s.

During his first four years as Secretary of the Treasury, Mellon gave himself a tax refund of $404,000, an amount second only to one of $457,000 for John D. Rockefeller, Jr., and both of these men were tied to the “Teapot Dome” politicians-taking-bribes-from-oilmen scandal. (38)

There is also evidence to suggest that both Rockefeller and Mellon were given advance notice to remove their savings from the stock market right before the crash of 1929.

In the 1934, DuPont and Rockefeller contributed to the newly formed anti-FDR American Liberty League. (40) In that same year a bunch of wealthy men including Rockefeller, Mellon and DuPont were exposed by Smedley Darlington Butler – the most decorated Marine in US coup against FDR. Butler to make him the ruler of the USA. (78) Portions of Butler’s story were corroborated, and the Senate committee did take the threat seriously and did verify that a fascist coup was indeed well past the planning stage, but the Senate committee expired before it could get around to punishing anyone. (41)

The “Business Plot” as it came to be known, wasn’t the only time DuPont and Standard Oil flirted with fascism. In 1936, these corporations were noticed by the US Federal government for aiding the Nazi war machine. The US Ambassador in Germany, William Dodd, wrote FDR in from Berlin on Oct. 19, 1936, that “The DuPonts have three allies in Germany that are aiding in the armament business…. 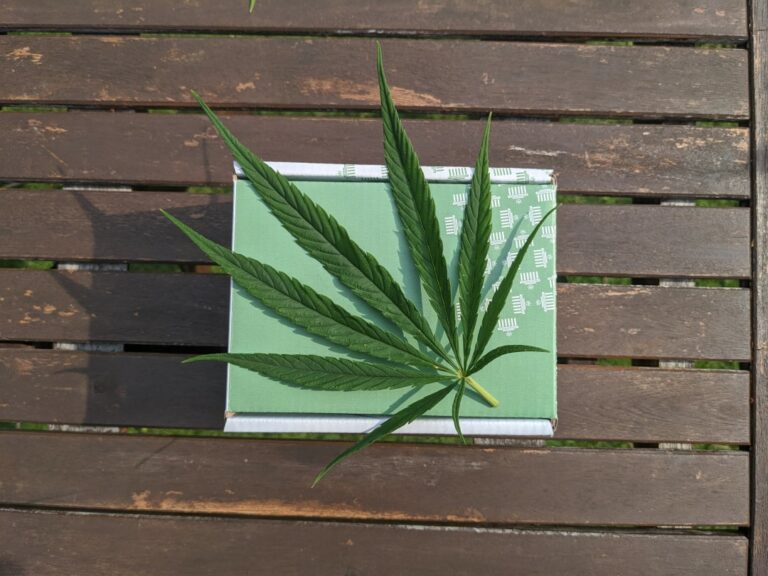 Mellon’s Alcoa, DuPont and Standard Oil had all entered into cartel agreements with IG Farben, the Bayer-controlled super-chemical cartel and the Nazi’s biggest financial backers. (81) DuPont owned Farben stock, and Farben was a leading investor in Ford. (42)

These corporations even teamed up to put other competitors aside from history at the time – as plotters in an attempted claimed these industrialists approached him and offered hemp out of business. (4)